LWC to Award 234 Degrees During the 2019 Spring Commencement Ceremony, Businesswoman Bunny Parnell to be Honored 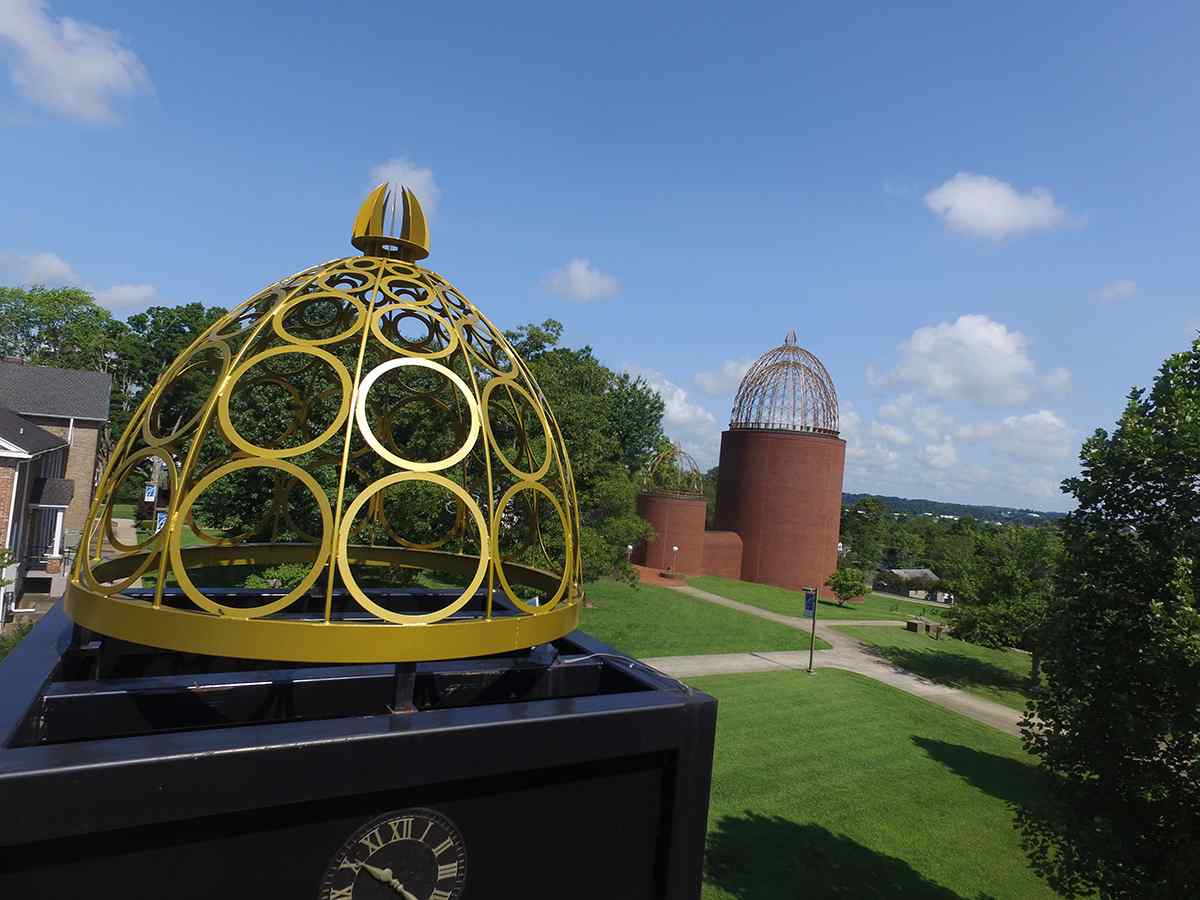 Combined with the 411 degrees the college awarded last winter, Lindsey Wilson will award a total of 645 undergraduate and graduate degrees this school year.

Longtime LWC supporter and businesswoman Bunny Parnell from Louisville, Ky., will receive an honorary doctorate from the college.

Few have embodied the mission of Lindsey Wilson College like Bunny Parnell. Born and raised in Louisville, Ky., Parnell worked at General Electric Co.’s Appliance Park for 15 years and became the first woman to graduate from the company’s prestigious three-year management training program. She co-founded the trucking company Mister “P” Express in 1987 with her husband, LWC board chair Allan Parnell.

The Parnells have supported Lindsey Wilson College for more than four decades. For the past five years, they have partnered with the LWC Development Office to issue “The Chair’s Challenge” -- a 48-hour fundraising campaign. The 2018 campaign attracted 3,572 gifts totaling $1.4 million for scholarship aid.

“When most couples make a commitment to the college, we understand that decision is being made by both individuals,” said LWC President William T. Luckey Jr. “Bunny has been right there by Mr. P’s side and she loves Lindsey Wilson every bit as much as he does.”

Other Commencement Events: The annual LWC senior banquet will be held at 5 p.m. CT Friday, May 10, in Roberta D. Cranmer Dining & Conference Center, 430 Helen Flatt Drive. It will be followed by the baccalaureate service, which will be at 7 p.m. CT in Biggers Sports Center.

Following the May 11 commencement ceremony, the Lindsey Wilson National Alumni Association will hold a reception for graduates and guests in the Roberta D. Cranmer Dining & Conference Center.

"Commencement is always the highlight of the school year," said Lindsey Wilson President William T. Luckey Jr., who has been the college's eighth president since July 1, 1998. "It's a wonderful day for our students, their family members and their friends.

To accommodate the large crowd expected for spring commencement, the ceremony will be shown on closed-circuit television in the Norma & Glen Hodge Center for Discipleship, 402 Helen Flatt Drive. The ceremony can also be watched via lindsey.edu on the Lindsey Wilson Stretch Internet channel: http://bit.ly/lwcchannel. PICTURED: Longtime supporter and businesswoman Bunny Parnell from Louisville, Ky., will receive an honorary doctorate degree from Lindsey Wilson College during the 109th commencement ceremony to be held at 10 a.m. CT on  Saturday, May 11 in Biggers Sports Center, 360 Spickard Drive, Columbia, Ky.

• For more information about LWC's 109th commencement ceremony, contact the Office of Academic Affairs at 270-384-8030 or email shelpmanj@lindsey.edu.