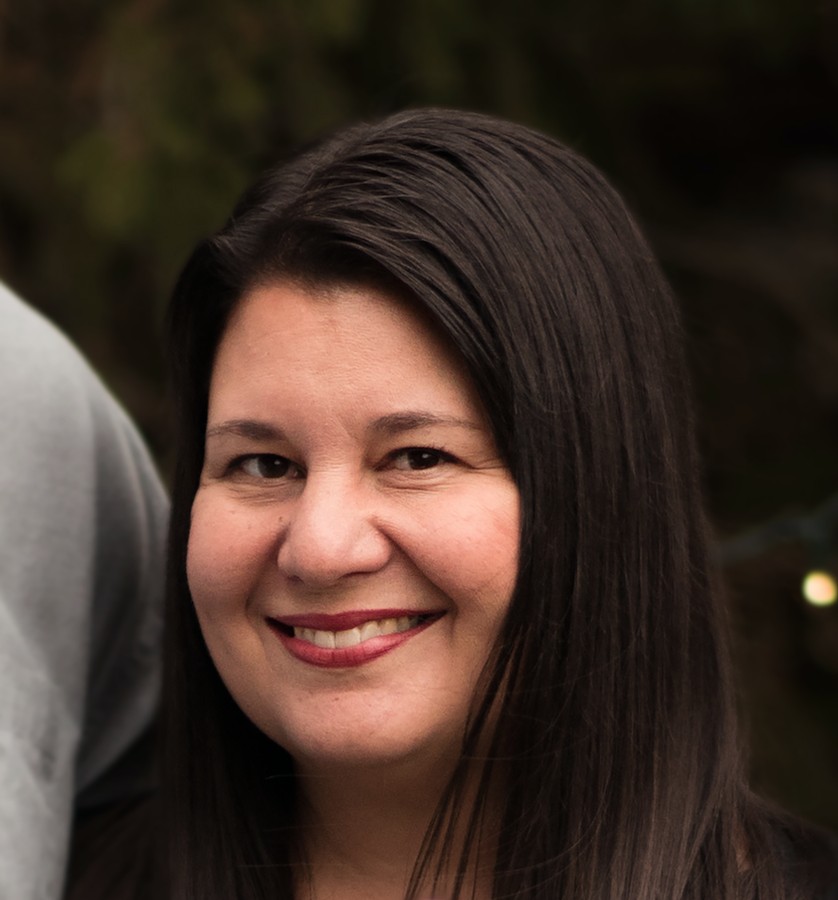 “All of us who know and love Kara will remember her as a rising star at Lindsey Wilson College who gave tremendous energy and passion to her work for the School of Arts and Humanities,” said LWC President William T. Luckey Jr. “She was a beloved colleague and professor who was passionate about her students. She was largely responsible for launching our Women's Studies program and our celebration on campus of Women's History Month.”

Mollis arrived at LWC in the fall of 2007 where she served as a full professor of English. She was named Dean of the School of Arts and Humanities in 2018.

“Kara Mollis was an exceptional faculty member and leader, but more importantly she was an exceptional person,” said Vice President of Academic Affairs Trish Parrish. “Kara’s energy and positive spirit impacted every action she took. She approached her work as dean of the School of Arts and Humanities and professor of English with enthusiasm and made tremendous contributions to the academic life of the college. She was committed to advancing the humanities and academic excellence across campus. She brought the same positive spirit to her roles as a devoted mom and wife. She will be missed more than words can say.”

LWC students recognized Mollis’ devotion to teaching and the LWC mission when they named her Student Government Association Teacher of the Year, for the academic year 2011-2012.

Mollis earned a bachelor's degree from Washington & Jefferson (Pennsylvania) College and a master’s and doctorate degree in English from Duquesne (Pennsylvania) University.

As an active and accomplished scholar of 19th and 20th century American literature and women’s and gender studies, she frequently published in academic journals and presented at national and international conferences.

“Kara always fought fiercely for the things that mattered to her: teaching students the value of literature and women’s equality, fighting for the underrepresented and making sure they had a place in her classroom, advocating for the humanities on campus and beyond, and creating community for her friends and colleagues,” said friend, LWC colleague and Associate Professor of English Allison Smith. “As passionately as she felt about these things, nothing compares to her devotion to her children, Sofia and Luca, and her husband, David (Coleman).”

In addition to her husband and children, she is also survived by her parents, Kevin Mollis and Louisa Laskey Mollis; her sister, Kourtney Mollis; brother, Luke Mollis; and her nieces and nephews Nina, Gabriel, Natalia, and Nico. She was born August 5, 1975 in Charleroi, Pennsylvania and was of the Catholic faith.

A Celebration of Life will be held at 6 p.m. CT, Wed., June 30, at A. F. Crow & Son Funeral Home in Glasgow, Ky. Visitation will be Wednesday from 4 p.m. until time for the celebration at the funeral home.