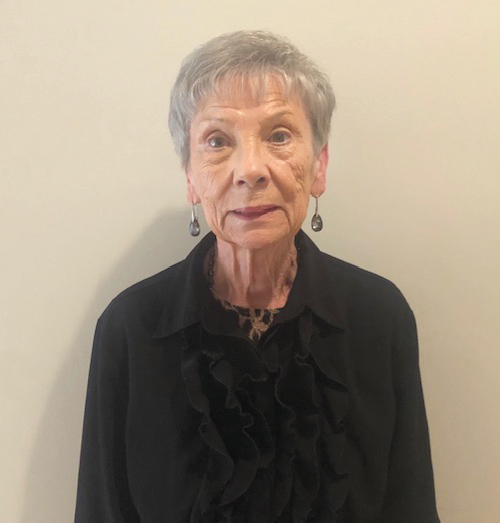 Karen Sue Pendleton Wilson’s lifelong love for learning and teaching began during her days as an unofficial team tutor for the Lindsey Wilson College men’s basketball program in the late 1950s. For nearly five decades, Wilson has enjoyed a distinguished career in public education. The first half of her career she lived in Miami, Florida and taught for the Miami-Dade County School system. She was named Outstanding Young Educator by the Miami Herald and she was recognized several times by Miami-Dade County as Most Significant Teacher as well as Speech Teacher of the Year. Wilson has been instrumental in building and leading several gifted and talented programs and working with National Honor Society students that not only excelled academically under her leadership, but also took part in charitable activities. After retirement, Wilson and her first husband moved to Bowling Green, Kentucky. She continued to stay involved with the local school system. She eventually came out of retirement to complete another 21 years with Warren County Schools, taking a special interest in building curriculum and improving standardized test scores. Wilson is active in the Bowling Green-Warren County community. She is involved with the local Episcopal church and spearheads its adult-education classes. She also volunteers for several community service organizations including Meals-On-Wheels, the Help Committee, Warren County Newcomers, and WKU’s Society for Lifelong Learners where she teaches literature classes. Wilson says that some of her most “treasured classroom experiences” have come from working with this group of over age 50 learners. Wilson has a passion for Lindsey Wilson students and especially its nursing program. In honor of her mother who worked most of her life as a Licensed Practical Nurse, Wilson has established the Irene Burton Pendleton Endowed Scholarship to help relieve the financial burden for an LWC nursing student. Following her time at LWC, Wilson earned a bachelor’s degree from Campbellsville (College) University; a master’s degree from Western Kentucky University and an Ed.S. from Nova Southeastern (Florida) University. Her first husband died in 2007 and she recently remarried. She has one son, two grandchildren and three great granddaughters.