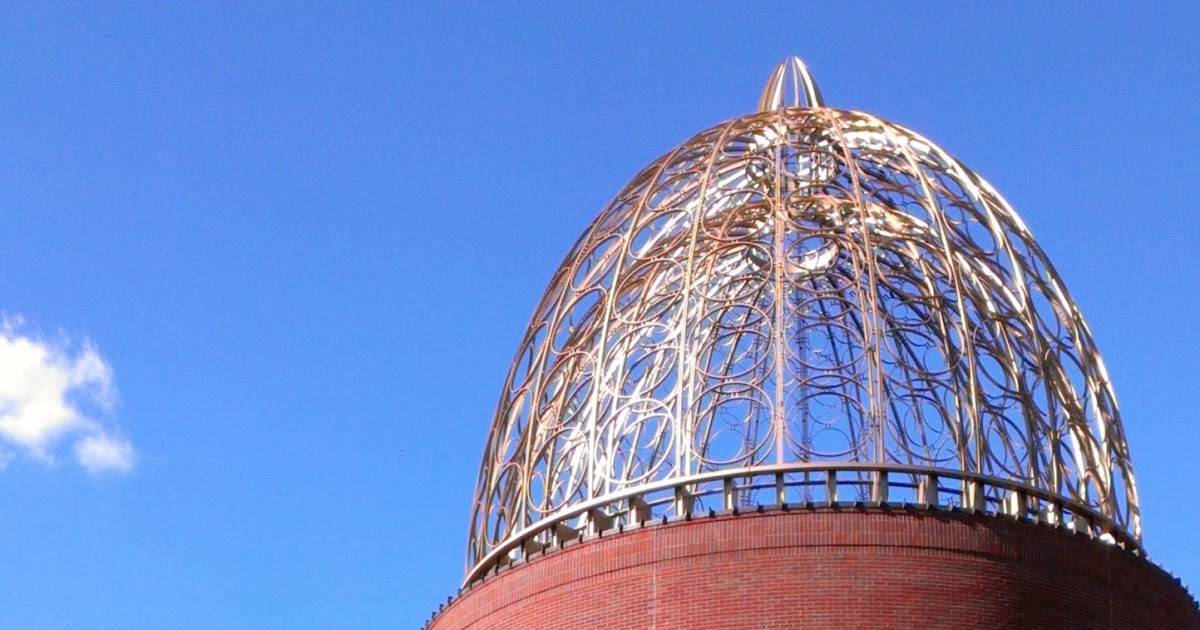 The incoming freshmen named to the program are: Riley Kelly from Stanford, Ky.; Charlsey Garmon from Burkesville, Ky.; Joshua Cole Kidwell from Campbellsville, Ky.; and Madelyn Harmon from Columbia, Ky.

The scholars were chosen from more than 50 high school seniors from Kentucky who were invited by Lindsey Wilson to compete for the scholarship in February.

"All four of these individuals are outstanding students, and I know they will contribute a great deal to the Begley Scholars program," said LWC President William T. Luckey Jr. "Riley, Charlsey, Cole and Madelyn have a great deal of potential and I look forward to seeing them on campus in the fall.”

Begley Scholars are also required to fulfill a service component and are expected to distinguish themselves as men and women of high moral character by living according to high personal standards and exercising good judgment daily.

• Click here to learn about The John B. Begley Scholarship Program at Lindsey Wilson College.