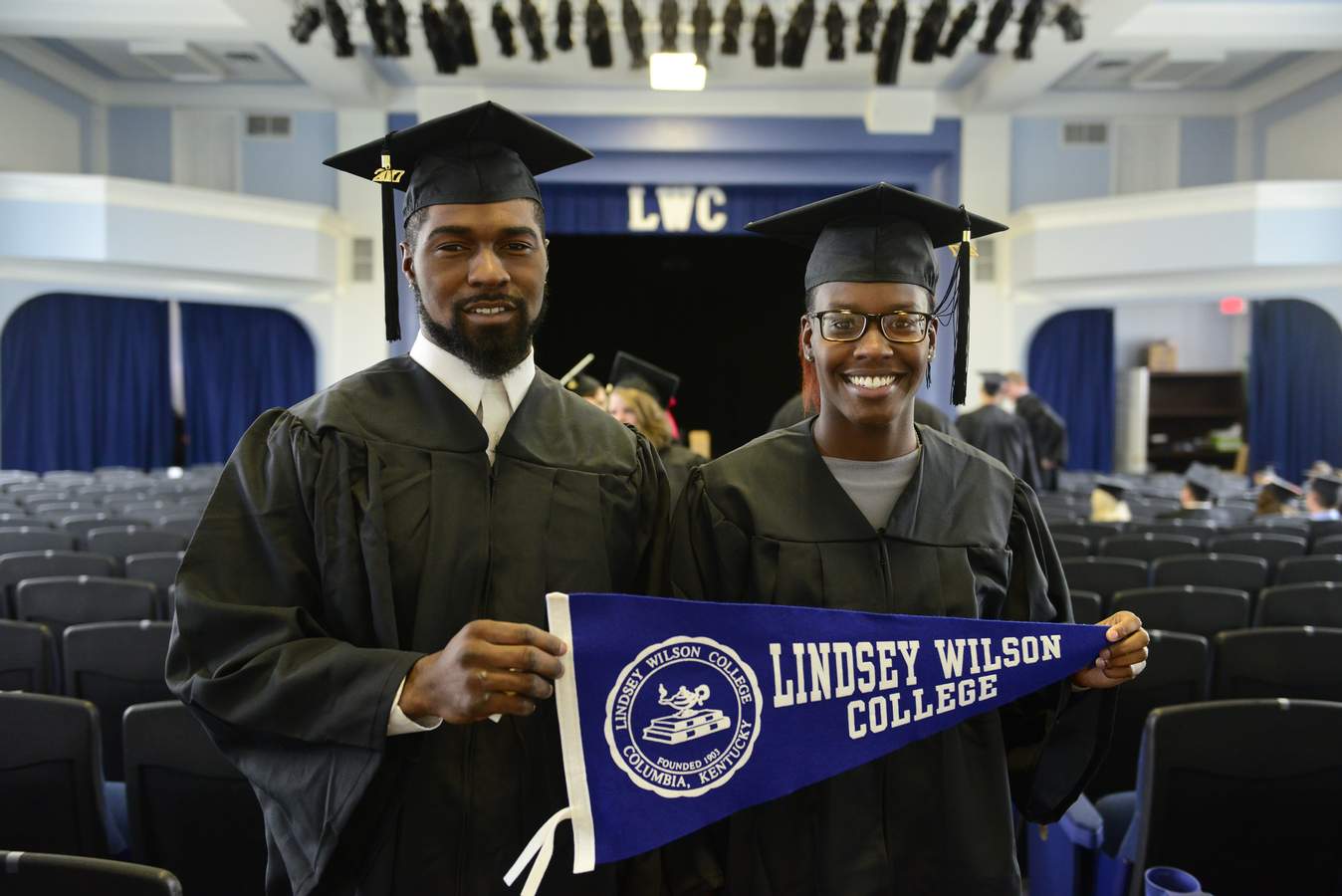 A record-breaking 1,492 alumni donors gave to LWC last fiscal year -- that is 400 donors more than in the previous year. The last alumni giving record was set in 2014 with 1,354 alumni donors giving to LWC.

“This year was really exciting for me,” said LWC Director of Alumni Relations Hannah Peck. “It was my first full year in the alumni office and I was optimistic that we would have a high alumni giving year, but I didn’t necessarily think it would be a record-breaking year.”

Peck says the good news is a direct result of several fundraising initiatives that have had success over the last couple of years.

“The All In for LWC, 48-Hour Campaign has been instrumental in helping the Lindsey Wilson Development Office educate the alumni base on the importance of giving back,” Peck said. “Each year we shatter our 48-hour goals in both donor participation and dollar amount. That says a lot about how our alumni and friends view the college and its future.”

Additionally, Peck says, getting the message out early to current students helps with alumni giving later. And it appears to be working, the senior class of 2019 also broke participation records and gave the largest gift ever by a senior class.

High levels of alumni participation can inspire major donors, corporations and foundations to increase support for the college. It is also one of the key components considered by college ranking publications. But Peck says, for LWC, the outcome is realized at the grassroots level.

Lindsey Wilson’s National Alumni Association has 10,000 members. More than 7,000 of the college's alumni live in Kentucky, and more than 2,000 of those reside in Southcentral Kentucky.

For more about how you can change the life of a student: