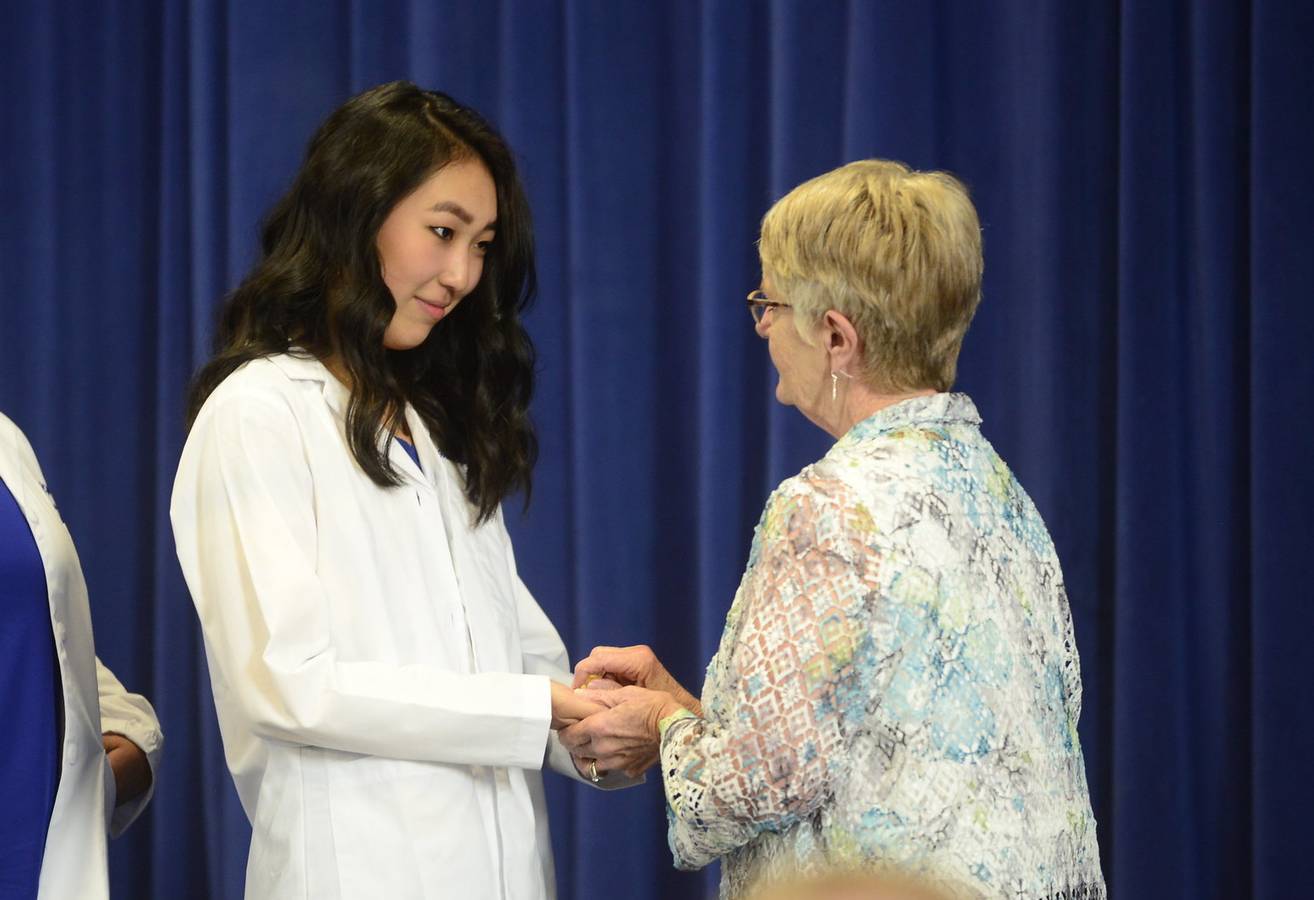 COLUMBIA, KY. -- Lindsey Wilson College’s nursing program has been named one of the top 10 nursing schools in Kentucky. The Bachelor of Science in Nursing was recognized as one of the leading programs in the state by nurse.org.

LWC Division of Nursing Chair Emiley Button says the ranking recognizes the talent and hardwork of LWC’s faculty and students.

“The nursing program is honored to be ranked among the top 10 nursing schools in Kentucky by nurse.org.,” Button said. "It is nice to receive this acknowledgement that validates the reputation of the program in the community.”

Nursing.com is a website which spearheads a variety of nursing-related initiatives. It bases its rankings on a school’s reputation, tuition and pass rate on the national licensure exam, among other factors. Rankings are determined by a panel of registered nurses.

The new ranking is just one in a series of accolades and achievements bestowed upon the young program during the academic year.

The program learned in the fall that for the first time in program history, LWC nursing graduates posted a 100 percent pass rate on the NCLEX-RN national licensure examination for the academic year 2018-19, marking a milestone for LWC’s baccalaureate nursing program.

“This ranking would not have been possible without the hard work and dedication from the nursing faculty and staff,” says Button, who has been with the nursing program since its inception in 2009. “They truly live the "every student, every day" mission and take pride in seeing the nursing students succeed. Congratulations to the faculty, staff, students, and alumni on this exemplary accomplishment.”